When a three-match home series against Australia begins on Tuesday in Mohali, India will look to sort out their combinations, particularly in the middle order, while finalizing their plans and preparations for the T20 World Cup 2022. (Read More Cricket News)

The first T20I between India and Australia begins at 7:30 PM IST at the IS Bindra Stadium and will be broadcast live on Star Sports Channels. The IND vs AUS first T20I scorecard is available HERE, as is ball-by-ball commentary.

Though a few fast bowlers will be rested over the course of six games leading up to the World Cup (three against South Africa following the Australia series), India has a full-strength squad at their disposal to finalize combinations.

The T20 format is all about flexibility, but as India skipper Rohit Sharma stated ahead of the first T20, he wants to get "all the answers" from his players before the flagship ICC event in Australia.

Though India batted well in the Asia Cup, they made a lot of changes throughout the tournament. Their bowling depth was also exposed, but Harshal Patel and Jasprit Bumrah have returned to bolster the attack.

Rohit has made it clear that KL Rahul will be his opening partner in Australia but there is a possibility that Virat Kohli gets to open alongside him. With the star batter having scored a memorable century in his last T20 innings, there will always be a temptation to put him at the top of the order.

The top four are pretty much decided, but the role of wicketkeepers Rishabh Pant and Dinesh Karthik in the playing eleven is still up in the air. With Ravindra Jadeja out, will India stick with Pant over Karthik, the team's designated finisher?

Karthik, who barely batted in the Asia Cup 2022, will be hoping for more game time in the next two weeks. Jadeja's injury during the Asia Cup threw the team's bowling balance off. India was forced to play with five bowlers from a pool of six.

India will have an extra bowling option if both Hardik Pandya and Jadeja's like-for-like replacement, Axar Patel, play. Axar Patel and Yuzvendra Chahal could be the two spinners, with Bumrah, Bhuvneshwar Kumar, Harshal Patel, and Hardik Pandya spearheading the pace attack.

The conditions in Australia will be vastly different from those here, and management will conduct its operations accordingly. Australia, on the other hand, has arrived in India without several key players, including David Warner.

Mitchell Starc, Marcus Stoinis, and Mitchell Marsh have all remained in Australia while recovering from minor injuries ahead of the World Cup. The spotlight will be on skipper Aaron Finch, who recently retired from ODIs after a long dry spell.

Another player gaining attention is power-hitter Tim David, who is set to make his Australia debut after representing Singapore in international cricket. David has made a name for himself in T20 leagues all over the world, and he will be looking to replicate that at the highest level.

India has played Australia in T20Is 23 times, winning 13 and losing nine. One game ended in a tie. The last time India faced Australia in the shortest format of the game, the hosts won by 12 runs in Sydney in 2020.

When and where can you watch India vs. Australia in the first T20I live? 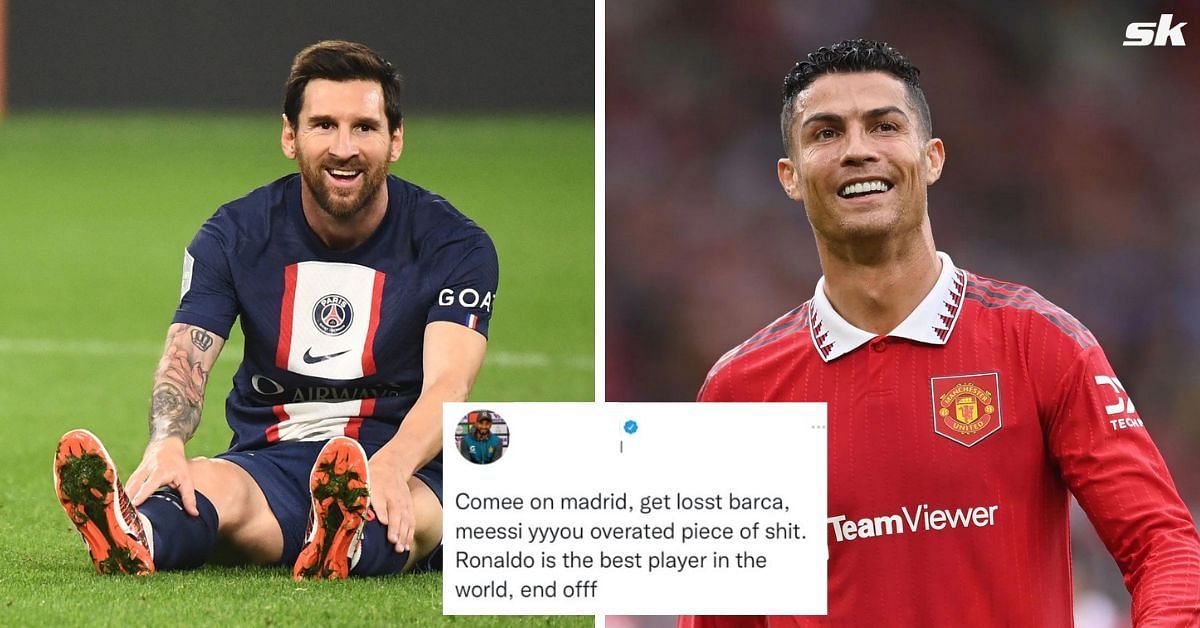 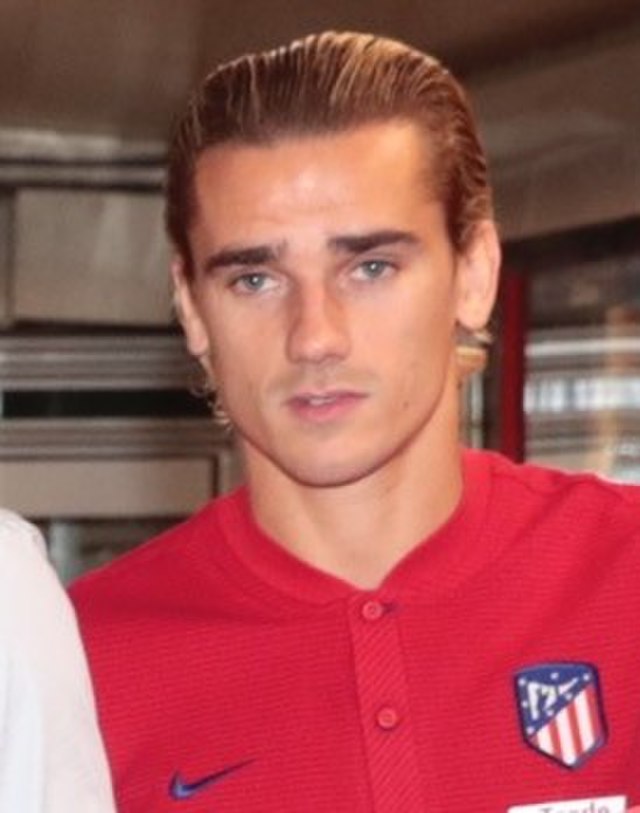 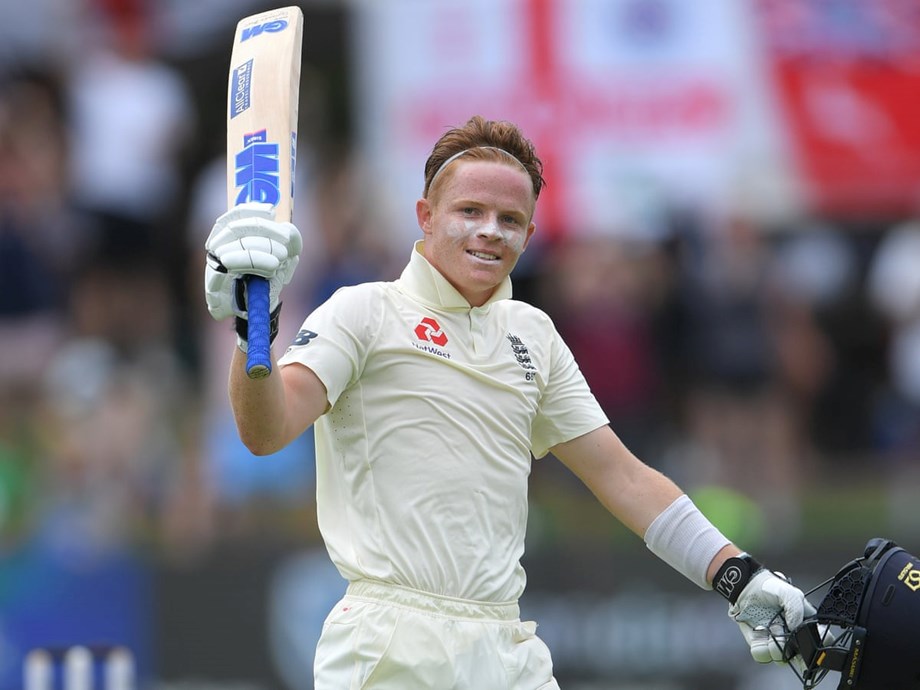