Gerhard van der Laarse / KNCB Scores in brief: New Zealand won by 16 runs, 148-7 (Guptill 45, Neesham 32, Ahmad 2-15) over Netherlands 132 (de Leede 66, Edwards 20, Tickner 4-27). Blair Tickner (4-27) and Ben Sears (3-22), who both had career-best T20I figures, sealed a 16-run victory for New Zealand as they comfortably defended a below-par total of 148 against the Netherlands in the first T20I at Voorburg. Batting proved difficult on a two-paced wicket with inconsistent bounce. If the visitors were trial by spin, it took a successful short-ball ploy in response to undo the Dutch on a cloudy evening. After New Zealand won the toss and chose to bat first, the Netherlands employed a spin-heavy strategy, with left-arm spinners Tim Pringle and Clayton Floyd bowling four overs in the powerplay. The gamble paid off when Pringle caught opener Finn Allen at mid-on in the third over, before No. 3 Dan Cleaver skied a Floyd delivery to Bas de Leede in the sixth. Spinners, including leg-spinner Shariz Ahmad (2-15), kept the run-flow under control as boundaries dried up in the middle overs. Martin Guptill looked menacing with a 36-ball 45, but he failed to clear the leg-side boundary in the 14th over, handing debutant Ryan Klein his first T20I scalp. Ahmad, 19, added to the visitors' woes by dismissing Daryl Mitchell, caught at long-on, and Glenn Phillips, caught and bowled, to reduce them to 95-5 in the 15th over. 📸 | Here are some of the best shots from the day before we go again tomorrow! We'll be back tomorrow at 17:00 CEST for the series' second and final match. #CricketNL #NEDvNZL pic.twitter.com/Qyj09NBqJp — Dutch Cricket (@KNCBcricket) 4 August 2022 Jimmy Neesham came out firing in the 17th over, punishing full deliveries from Logan van Beek to tonk a 17-ball 32 that included two boundaries and as many sixes. One of the key positives for the Dutch was their high-quality fielding, with de Leede timing his jump to perfection at deep mid-wicket boundary to snare Neesham's powerful crack off a van Beek full-toss to end his assault. It didn't deter Ish Sodhi's determination, who landed blows in the penultimate over to hoist Floyd twice over the square leg boundary for two sixes and a four, taking 20 runs off it and ensuring the Blackcaps pushed towards 150. Despite finishing on 148-7, it proved to be more than enough in the end. Bas de Leede led the Dutch chase with a valiant 52-ball 66, his third T20I half-century, to continue a stellar run of form from the T20 World Cup Qualifiers but found little support from the other end. As many as five batters fell to short or back-of-a-length deliveries, a long-standing weakness against pace brutally exposed on their winless tour to New Zealand in March. Pitch difficulty De Leede crafted a composed knock born of conviction on a pitch that demanded patience and batters to strike a balance between strike-rotation and big shots, while others committed to desperation. When the ball was moving, he absorbed the pressure and belted drives and pulls when the opportunity arose. Barring a 49-run partnership between de Leede and captain Scott Edwards (20), who chipped in with two boundaries and a six, it seemed that the Dutch were playing catch-up all along after being reduced to 15-3. Klein was the only other batter to reach double figures before the hosts were dismissed for 132 with three deliveries remaining. 'The bowlers did their job. 'I thought 148 was probably below par at the end of the day,' Edwards said at the post-match presentation. 'The wicket was a little difficult. I thought we were in the game but they (New Zealand) bowled really well upfront and put us behind the eight-ball. Bas played an unbelievable innings but we just couldn’t get there.’ The two sides meet again on Friday for the second and final T20I of the series. Thank you for donating to DutchNews.nl The DutchNews.nl team would like to thank all the generous readers who have made a donation in recent weeks. Your financial support has helped us to expand our coverage of the coronavirus crisis into the evenings and weekends and make sure you are kept up to date with the latest developments. DutchNews.nl has been free for 14 years, but without the financial backing of our readers, we would not be able to provide you with fair and accurate news and features about all things Dutch. Your contributions make this possible. If you have not yet made a donation, but would like to, you can do so via Ideal, credit card or Paypal. 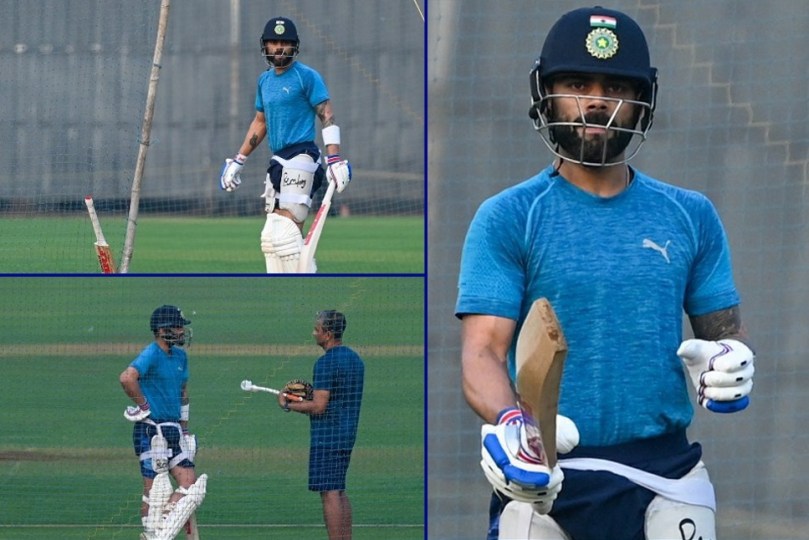 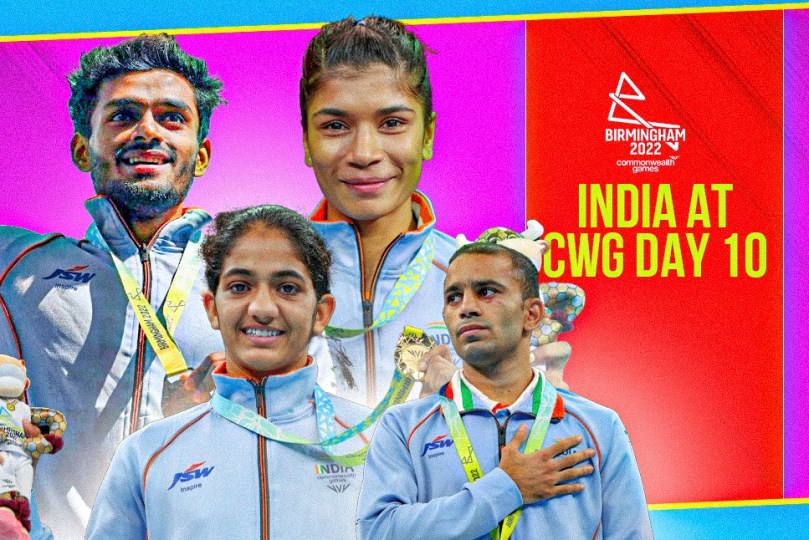