Fans from all over the world sent their best wishes to their favorite teams as England faced Pakistan at Melbourne Cricket Ground on Sunday, hoping to win and add to their sole T20 title from 2010. The 50-over World Cup champions, England, won the toss and chose to bowl first.

In a video message sent ahead of the match, England and Tottenham Hotspur star Harry Kane said: "Good luck in Sunday's final. So far, you guys have been incredible. I was here with the boys watching the incredible semifinal. Unbelievable. Best wishes; we'll be watching and hoping you can bring that trophy home. The entire country is rooting for you."

Southgate, on the other hand, stated: "Hello, lads; I hope everything is well with you; I just wanted to say hello. I wish you the best of luck in the final. I've got my shirt ready to go. So far, I've enjoyed watching the game. Bring it home with you."

England cricket captain Jos Buttler previously stated that he hopes his team can win the World Cup final and inspire their football counterparts to do the same next month in Doha, Qatar at the FIFA World Cup.

Buttler won the toss in the final match and chose to bowl. Rain had been widely predicted but had yet to arrive, despite the fact that a game required at least 10 overs per side. If the match begins but cannot be completed, it will be resumed on Monday. 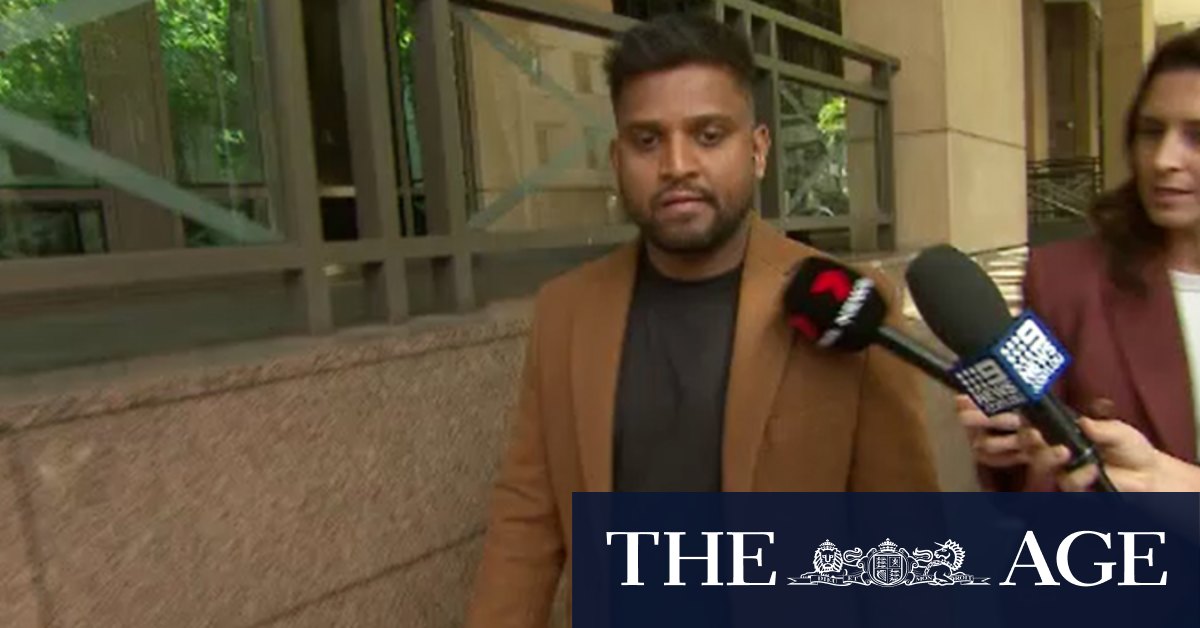 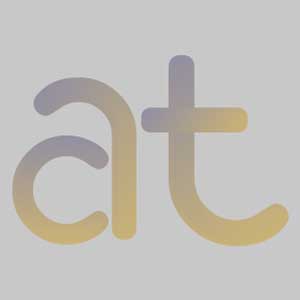